My name is Hope 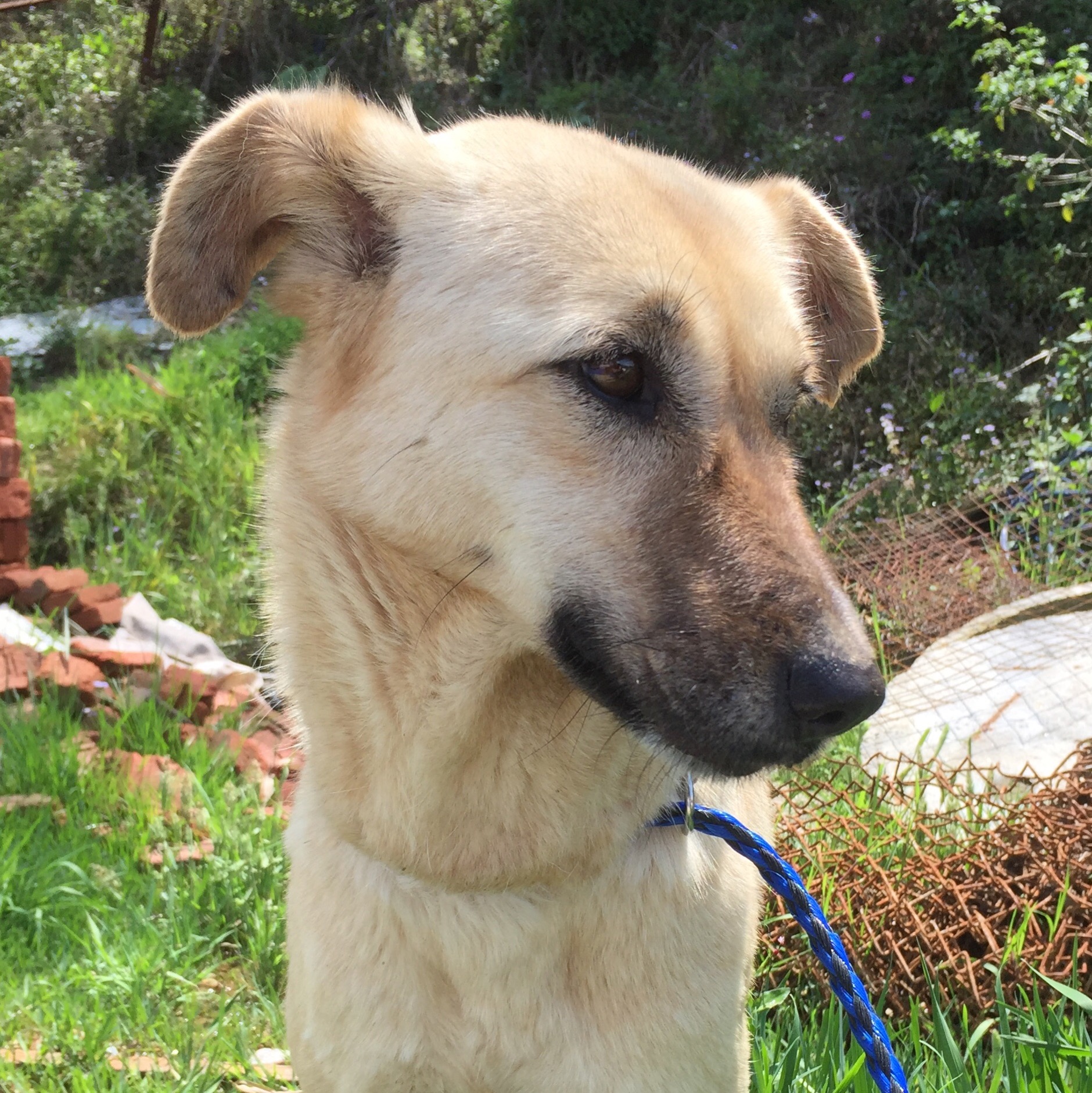 My name is Hope and I was rescued way back in July of 2017 at the old KAT Centre, when I was only a puppy of around 6 months.

Like so many of my friends here I was playing in my community as the traffic of Kathmandu rushed past me. The summer sun was hot and the roads were dusty and polluted and before I knew what had happened, I had been hit. After that I don’t know what happened as I lost consciousness.

When I woke up, a group of humans were standing over me, and I noticed that one of them was a foreigner who was on the phone talking about me and my injuries. (Like my old friend Sarna, I lived nearby the Monkey Temple which is popular with tourists). At that point, I saw that one of my legs was badly injured, very badly injured, and I dared not even look at it. I was in a lot of pain but I think the shock of it all had left me in a daze and I went back to sleep. They did not think that I was going to survive.

The next thing I know is that I was in KAT Centre receiving treatment for all of my wounds. My leg was so badly damaged that they had to remove it, and I was bruised all over. The nice lady that helped me in the beginning was still around at that time, and I found out that her name is Christina. She named me ‘Hope’ because of the miraculous recovery that I made, and the way that I pushed through even though I only have three legs now.

I’ve been at KAT Centre for a very long time. I still see Christina when she returns to Nepal, and I wish that she could adopt me, but she can’t. No one else has ever wanted to adopt me. There are many of us like me here and we depend on this place as a safe refuge from the dangers of the streets. Please sponsor me so that I can continue to stay here for as long as I need. 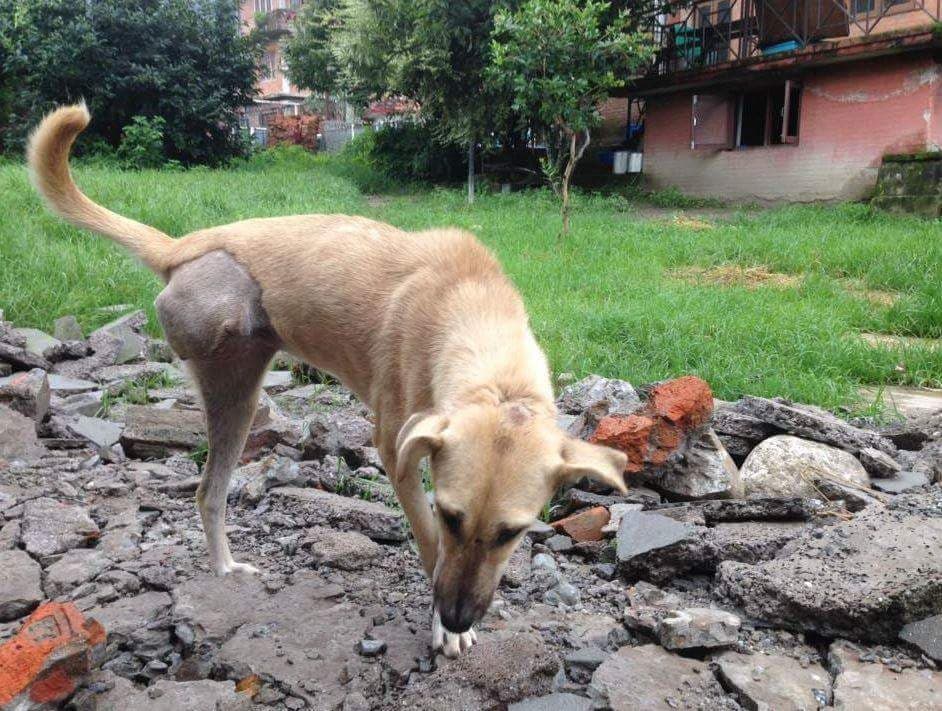 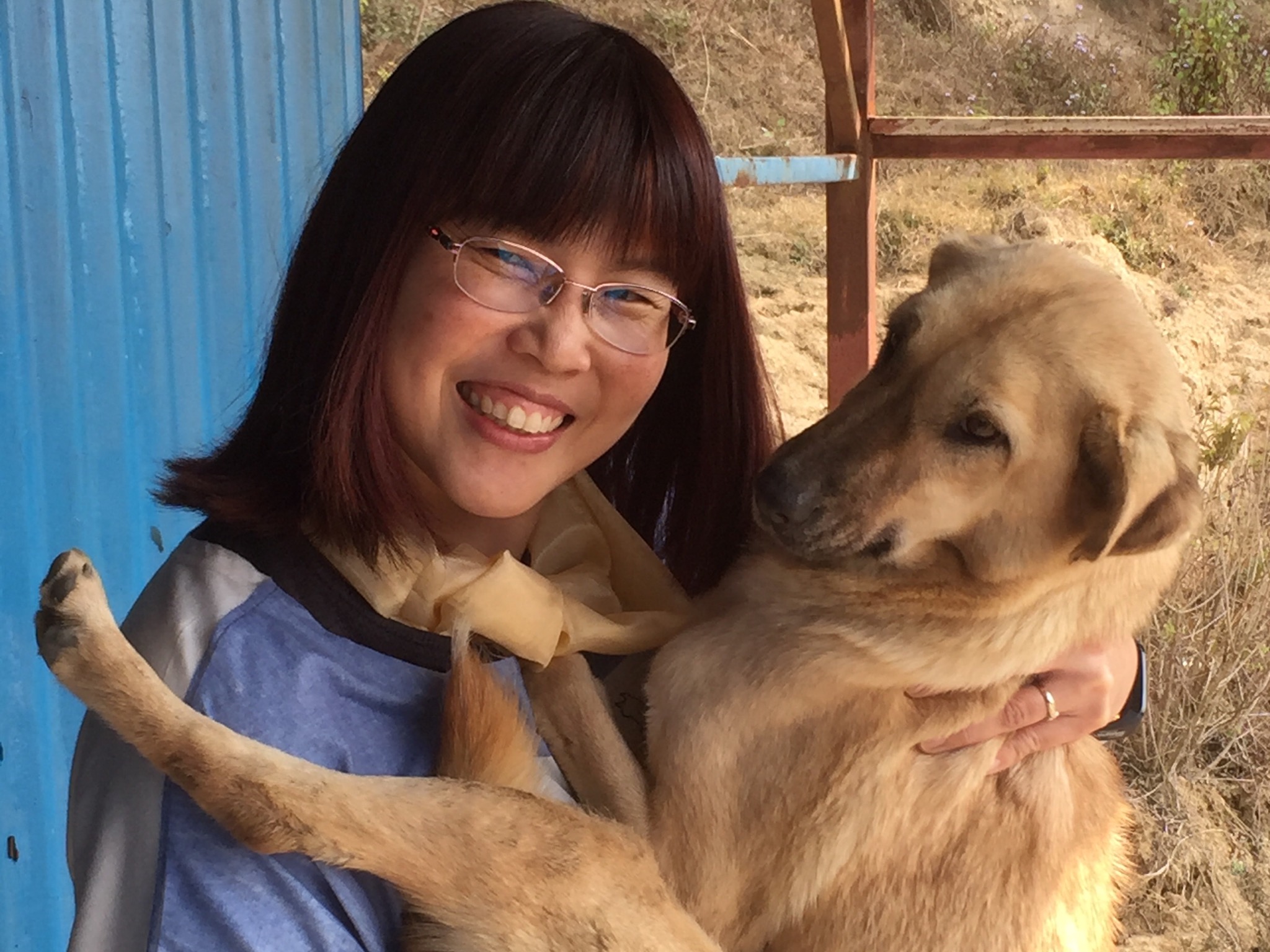 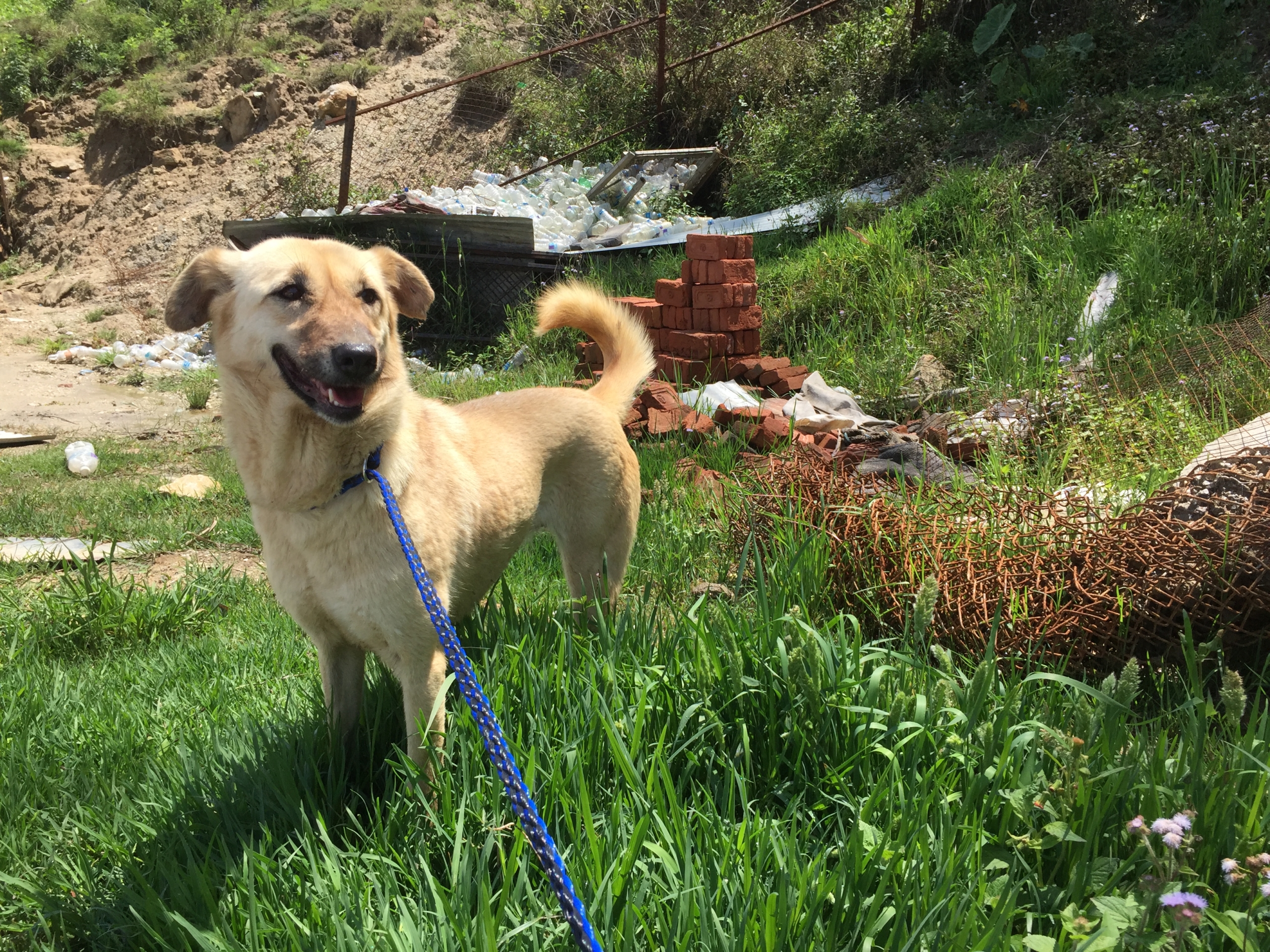