My name is Tammy 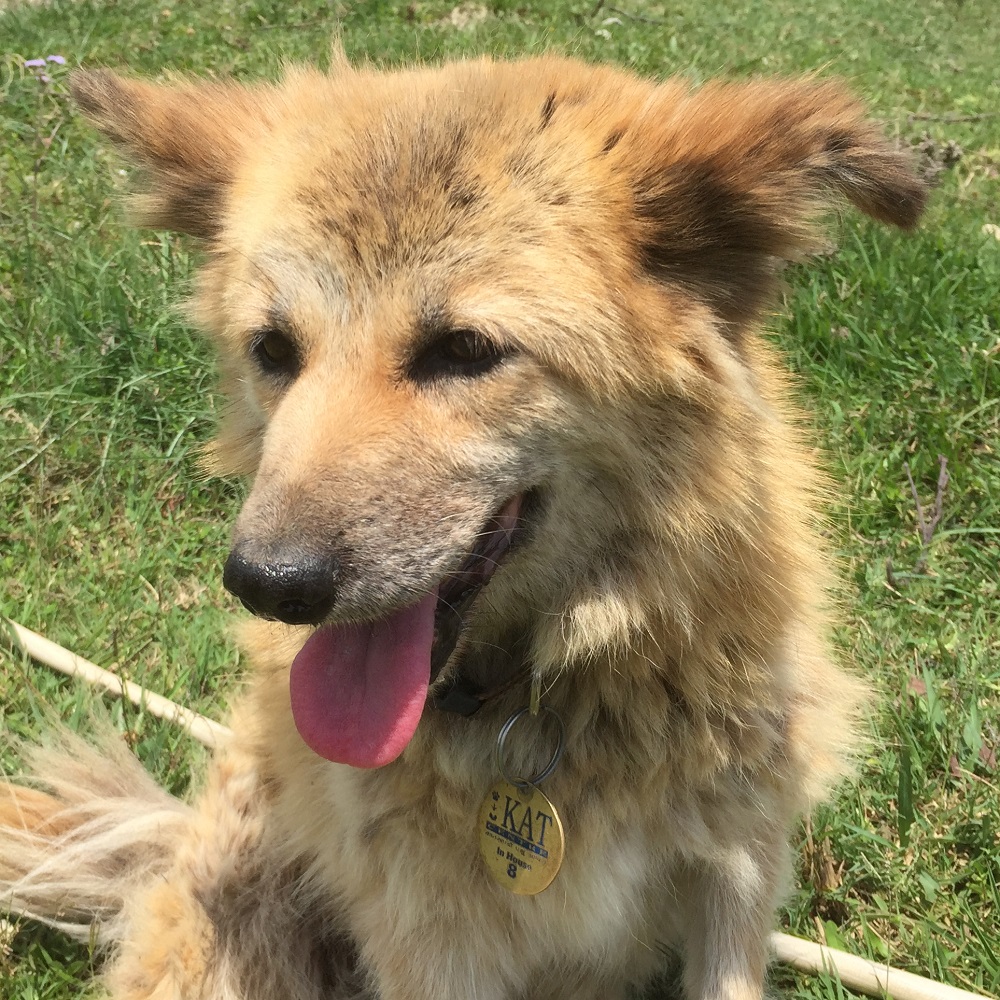 My name is Tammy and I came to KAT Centre in February 2018, just when they were moving to their new permanent site in Budhanilkantha. It was a very busy time and capacity was limited because most of the kennels still needed to be built. I was one of the lucky few that were rescued at that time.

Even back then, I wasn’t a young dog. I was already 7 years old and for a long time I had been suffering from allergies and skin disease. My fur is long and thick, and some say beautiful, but on the streets it often became matted and dirty. Worse than that, fleas, ticks and mites found it a perfect home to hide under as they ate at my skin.

KAT Centre staff saw my awful condition when conducting one of their surveys into the state of street dogs in the city. They had been counting the number of dogs that needed to be spayed and found me living in the Mahadev temple in Budhanilkantha. They picked me up and began treating me with medicines, baths, and grooming.

Two years on, my allergies still cause me problems but my fur and skin are in a much better state. I now suffer from arthritis and don’t like to move around much, but I love sitting, sleeping and relaxing. If it wasn’t for KAT Centre, I would still be living a very hard life on the streets, and I sincerely ask that you think about sponsoring me to give me security for the future. 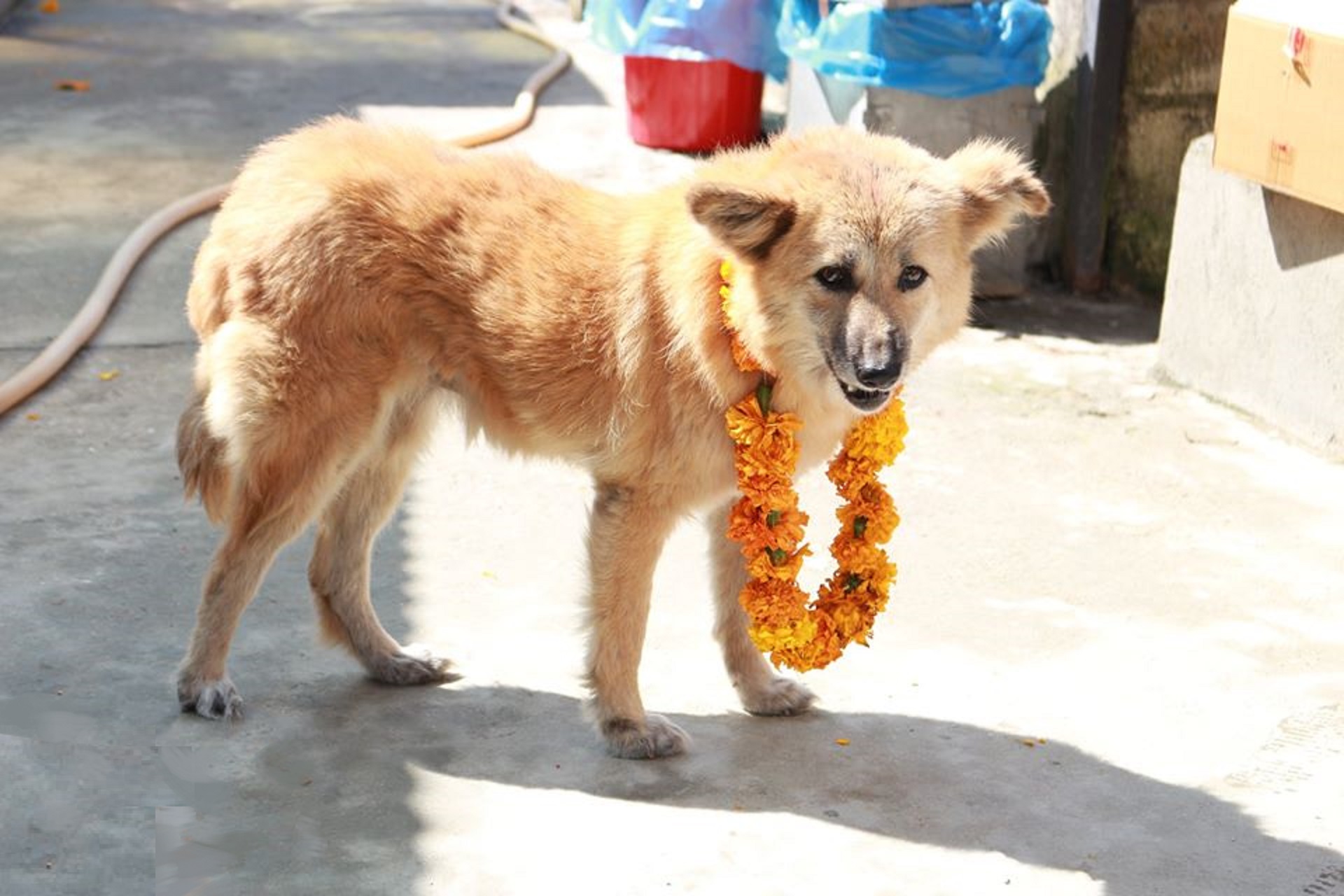 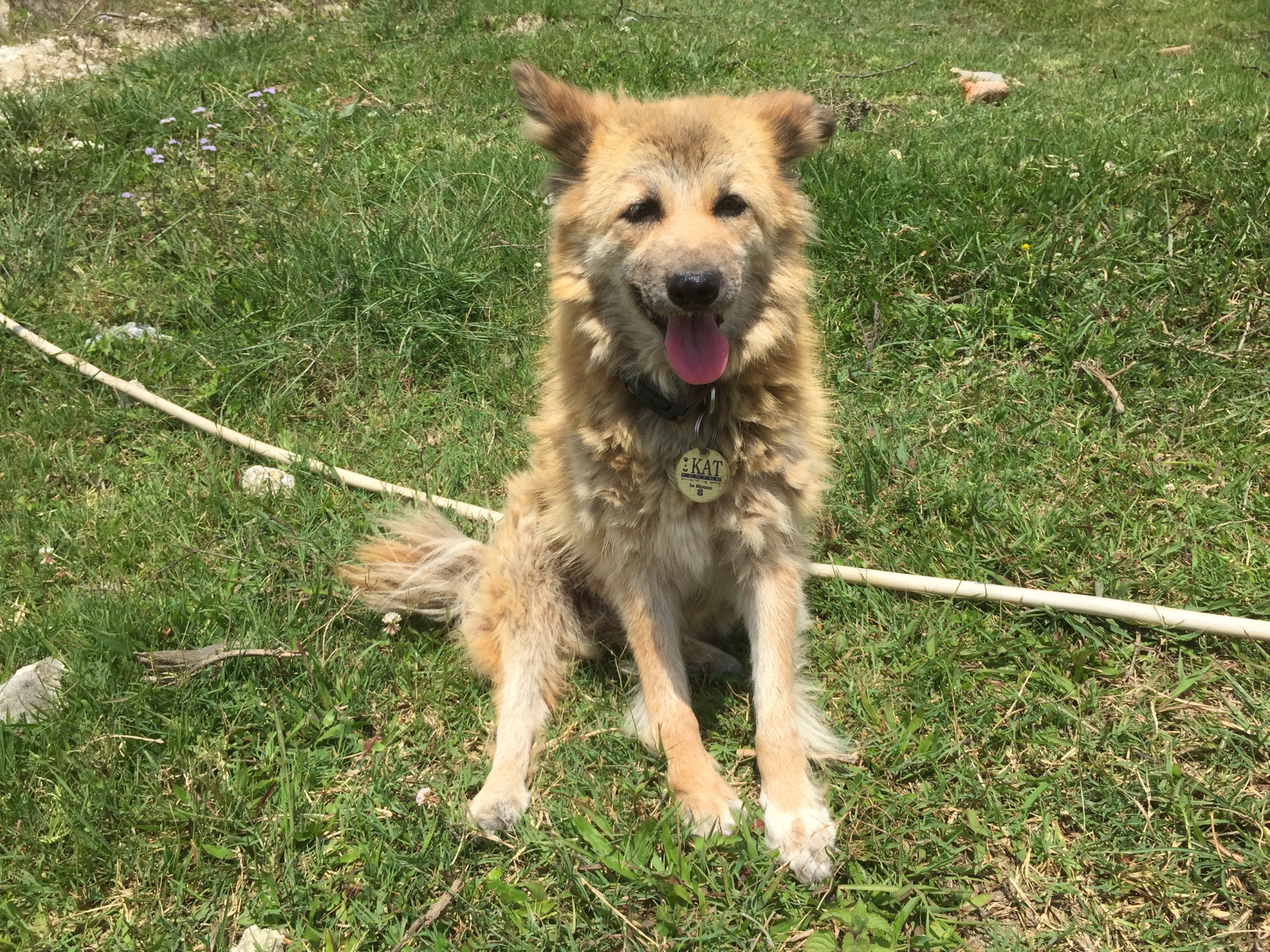 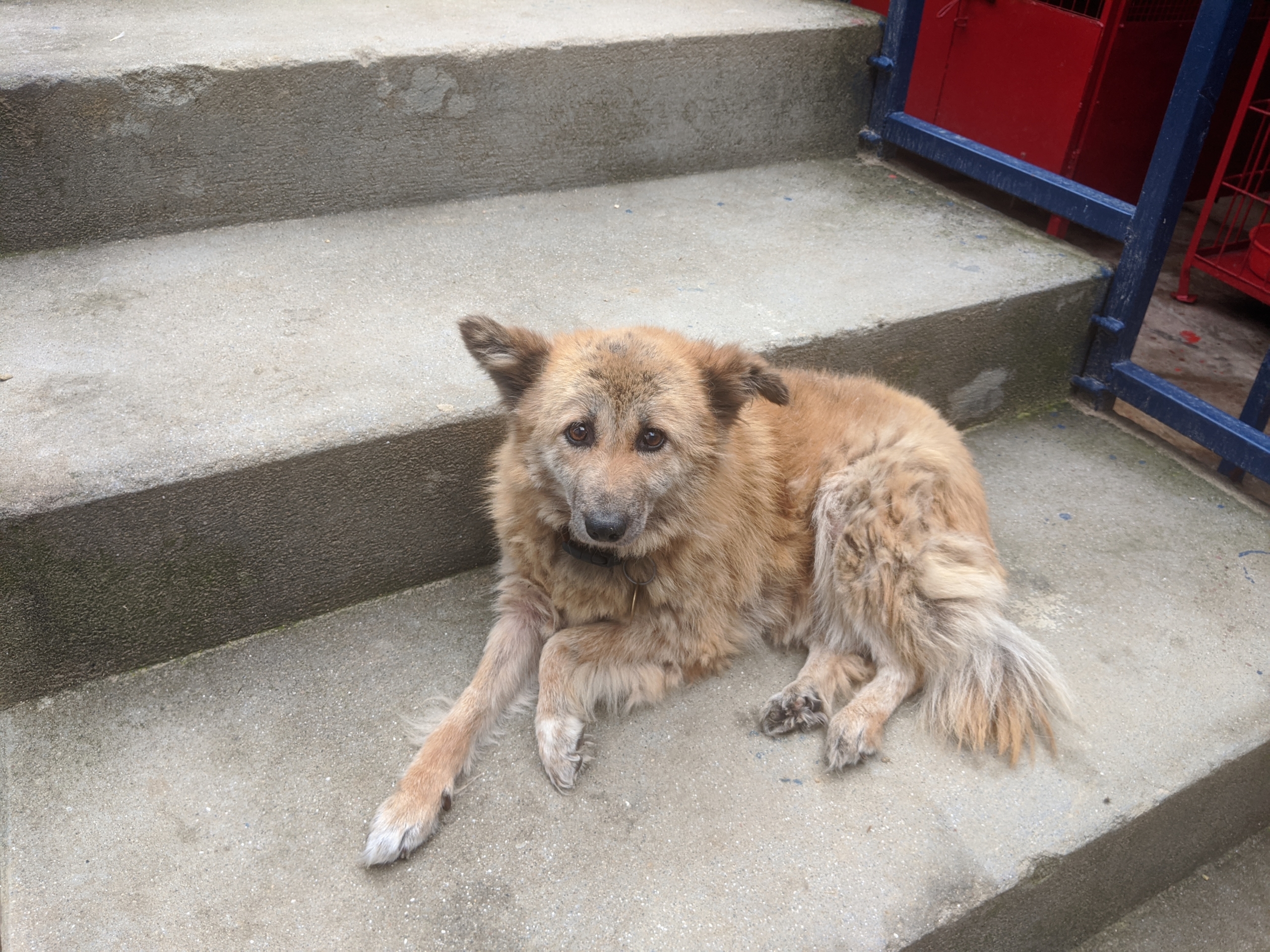