My name is Peach 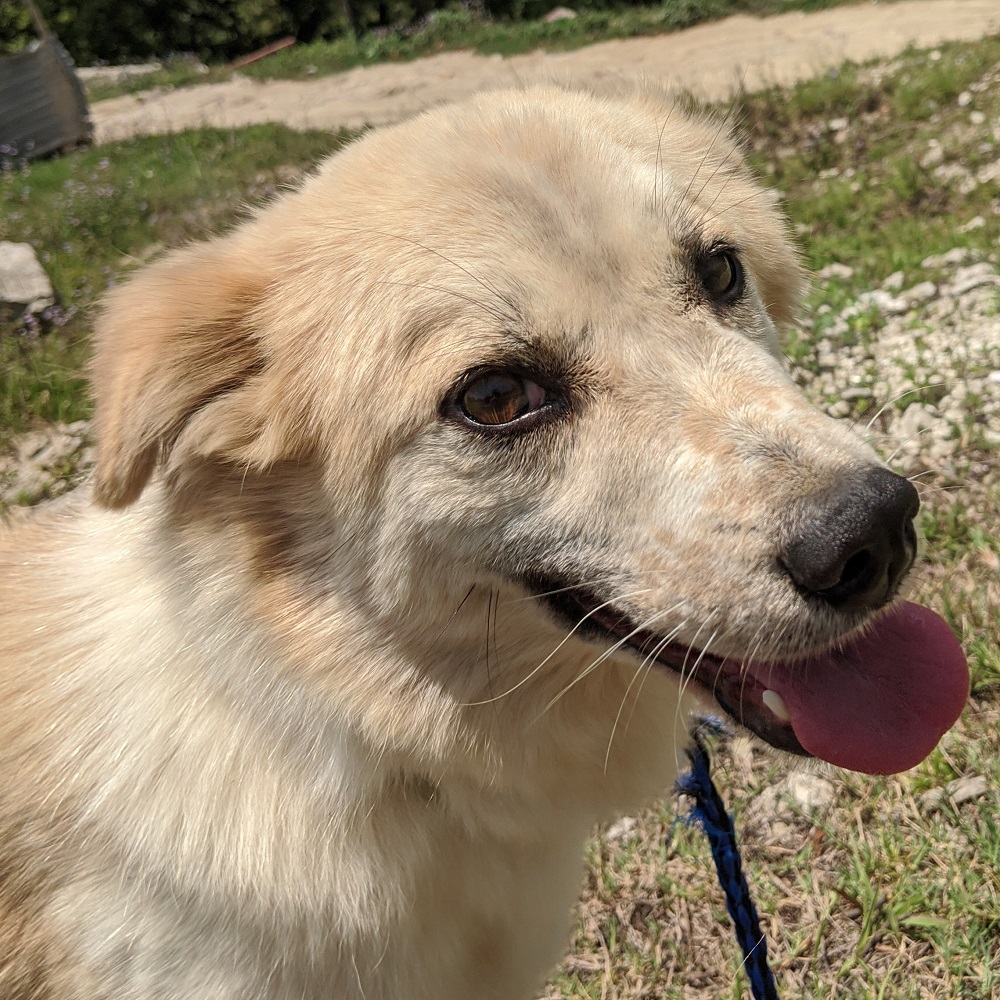 My name is Peach and I’m a very lucky dog!

Back in the Summer of 2018, I was a young puppy just beginning to explore the world around me. At this vulnerable time, I developed something like a flu, and I started to find it more difficult to breathe. Some mucus was coming from my nose and my eyes, too.

One day, a member of KAT Centre found me, and they seemed to think that the problem was much more serious than I had thought. They brought back to KAT Centre for tests and I was diagnosed with canine distemper virus. From their faces, I could tell that it was very dangerous, and they told me that I only had a very small chance of survival. They were doubtful whether I would make it and they were expecting the worse.

One of their staff, the one who had found me, was called Sam. He didn’t give up and started treatment to help my body to fight the virus and to continue breathing. Because of the risk of spreading the virus to other dogs at KAT Centre, he took me home and nursed me in his own room. Through his care, I was able to pull through and the virus never reached the point where it would not be possible for me to come back from. I survived!

KAT Centre saved me from canine distemper, but they do much more than that. They give vaccinations to street dogs for all kinds of things like parvovirus and rabies too, and this prevents other young dogs from going through the same thing that I did. Please sponsor me so that they can continue this important work! 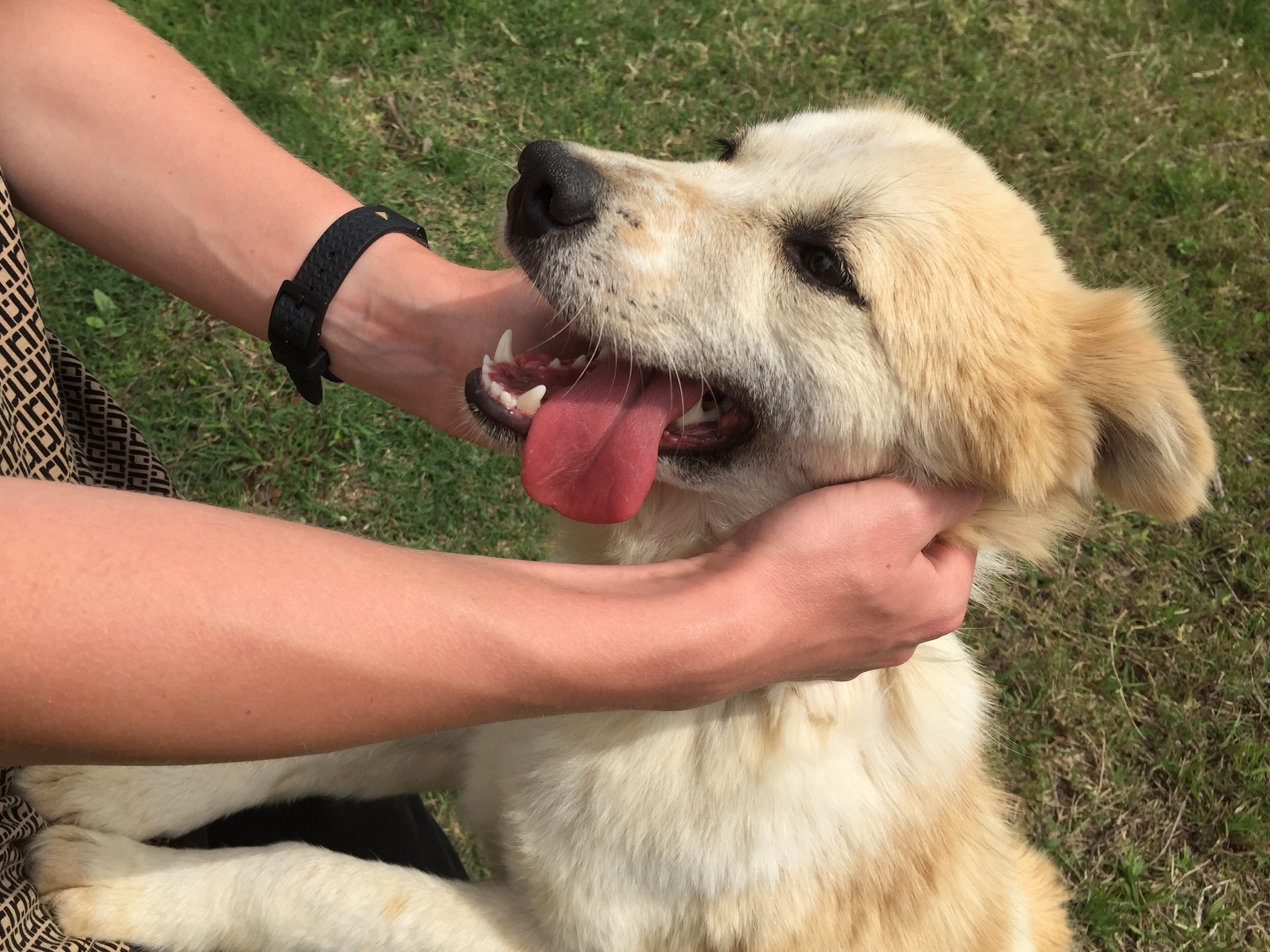 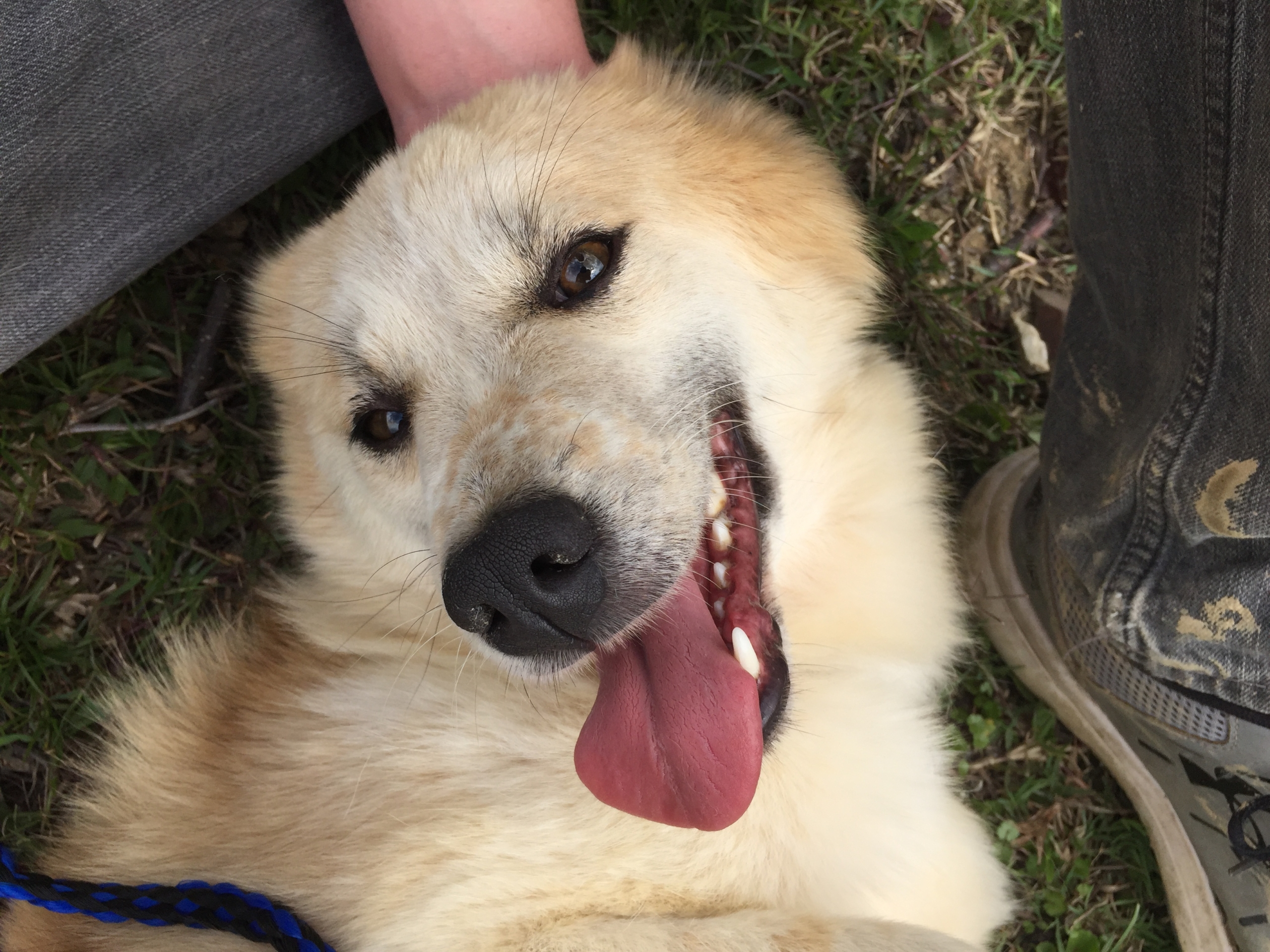 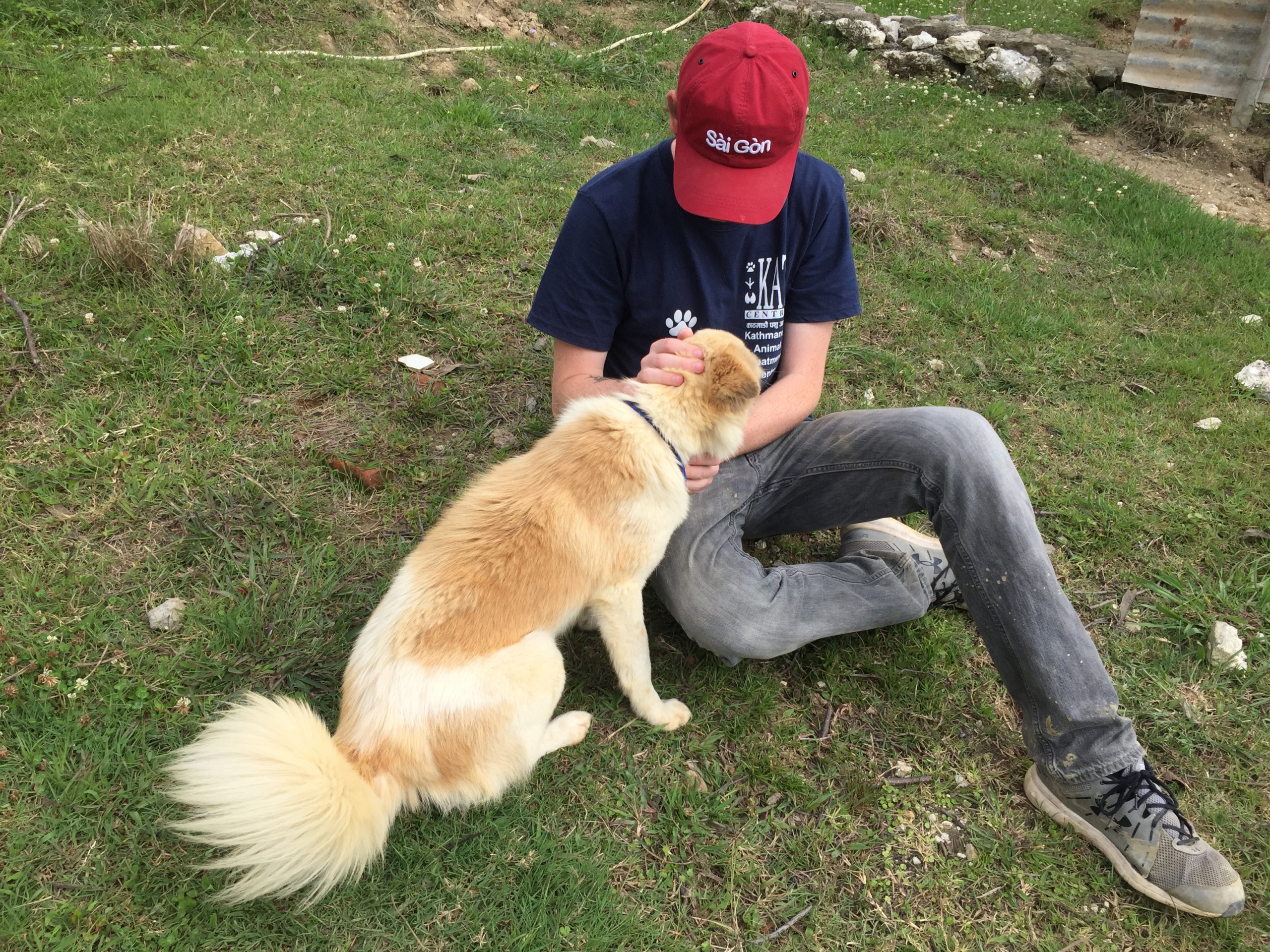