My name is Max 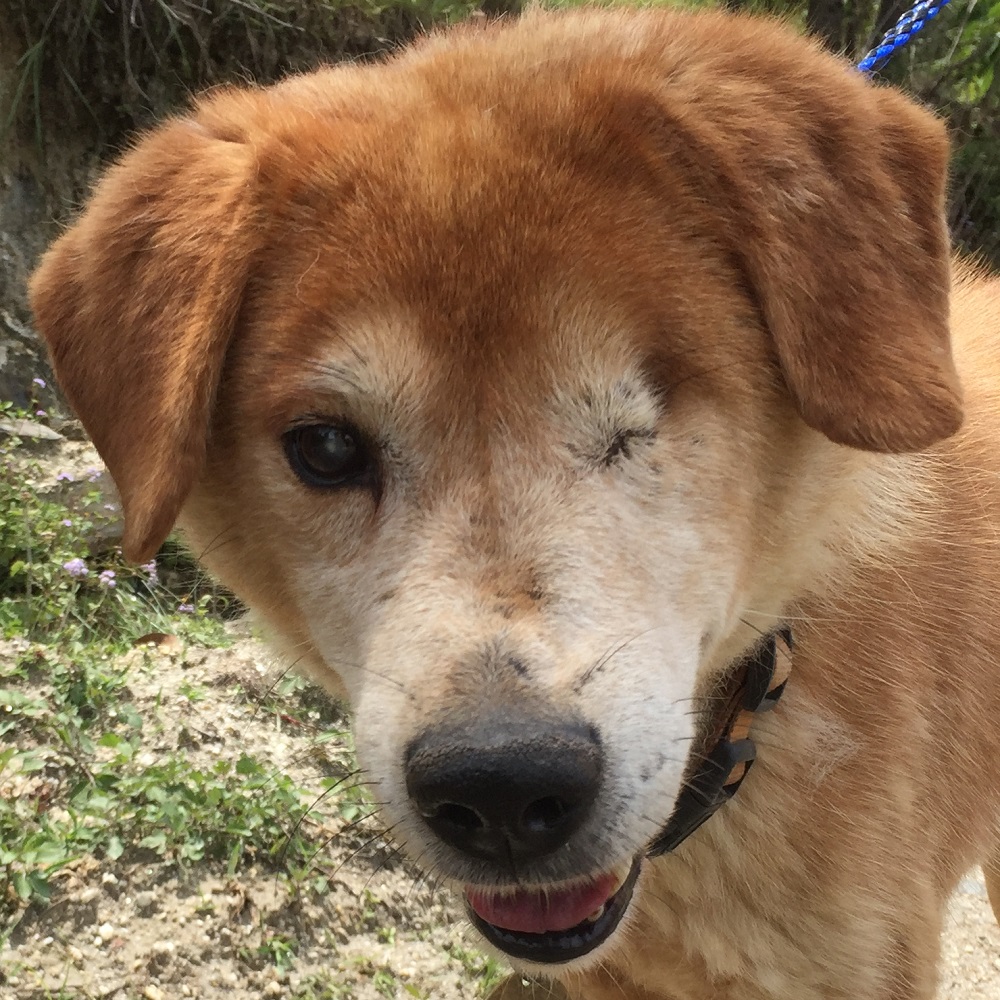 My name is Max and I’m blind.

I was rescued by KAT Centre in October 2017 after a kind man found me abandoned on the road in Budhanilkantha. I had previously been living as a beloved pet but over time, I had become sick. My nose started to swell and it turned out to be a tumour. Due to the medical costs the people did not want to keep me and they left me outside in the cold.

The man who found me was called Avik and he brought me straight to KAT Centre in his own car. I was glad to have a safe place to sleep and people to care for me again, but then they told me that I had cancer.

One ordeal was over and a new one was beginning. My surgery and the following treatments lasted for more than six weeks and I ended up losing one of my eyes because of the damage to my face done by the cancer. Luckily, I survived.

Since then three years have passed and by a chance of fate, I lost the sight in my other eye too. I’m a quiet dog and naturally move around very slowly to avoid hurting myself. I’m gentle and get on well with all of the other dogs at KAT Centre. When someone offers me affection, I like to nuzzle my face against their leg and receive their caresses.

With my disability, there is no way that I can be released and most people can’t handle the responsibility of caring for me. For this reason, I rely on the care that I get at KAT Centre. Please sponsor me so that I can continue to receive this care for as long as I need. 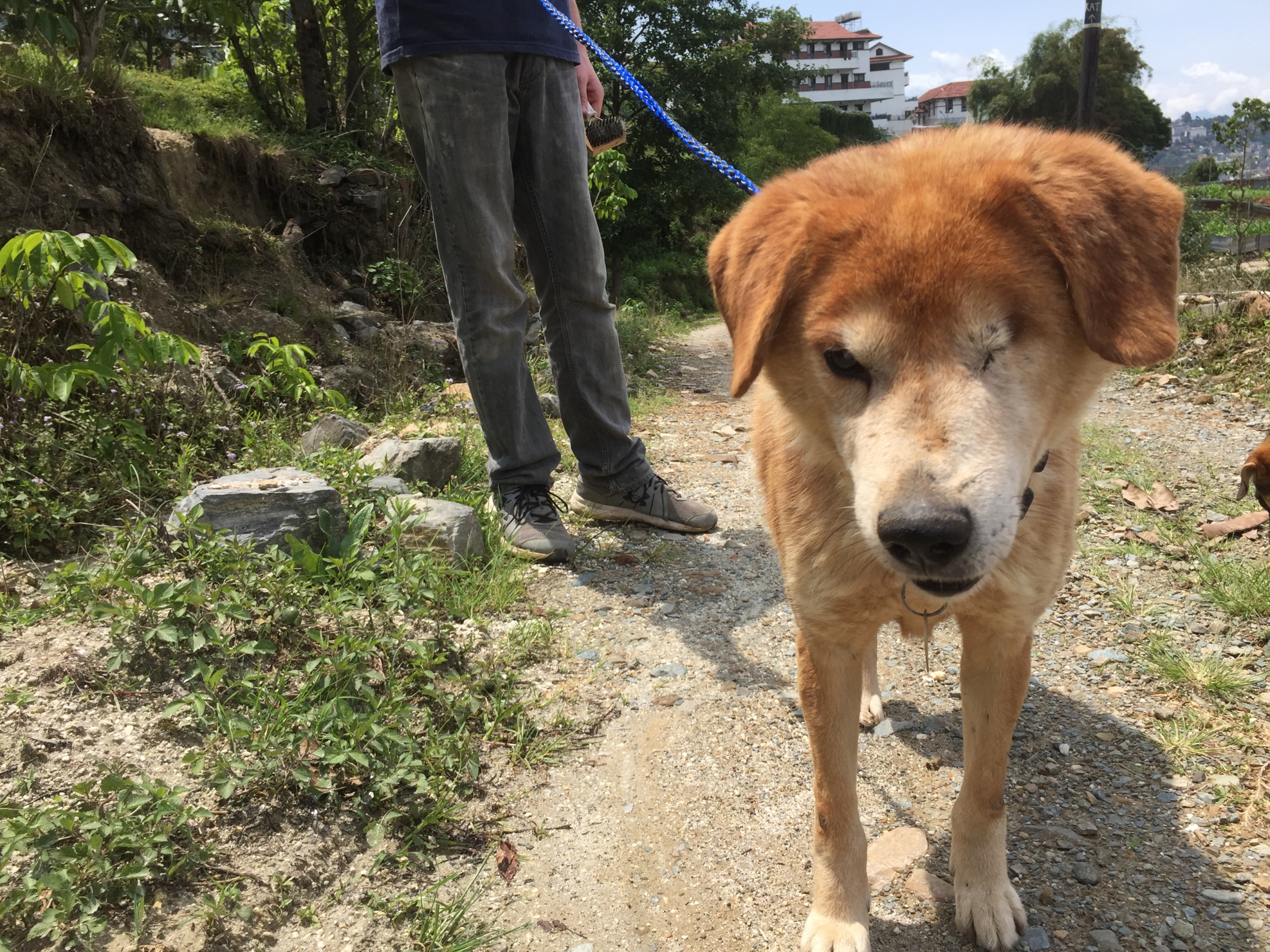 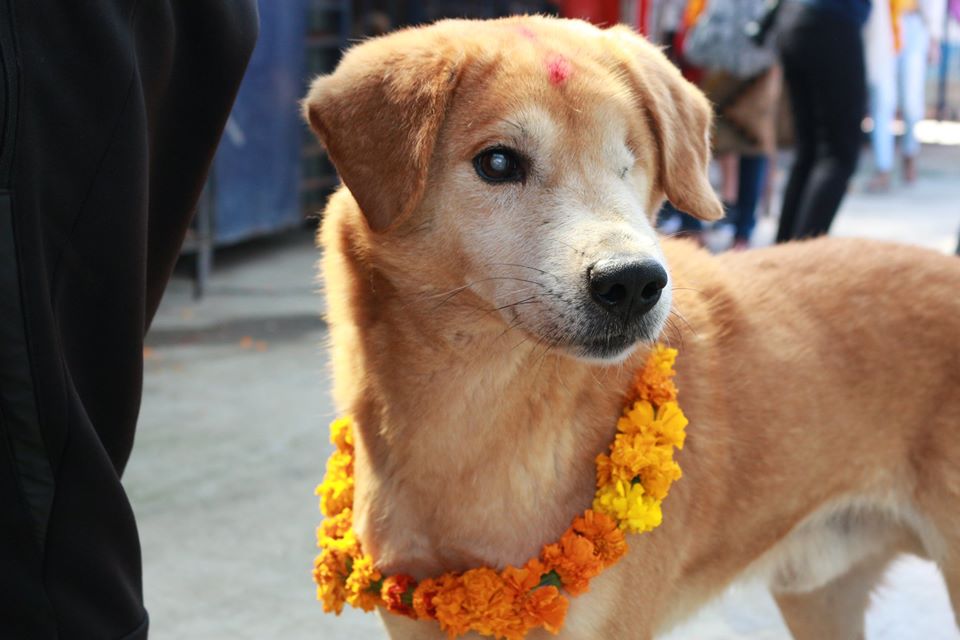 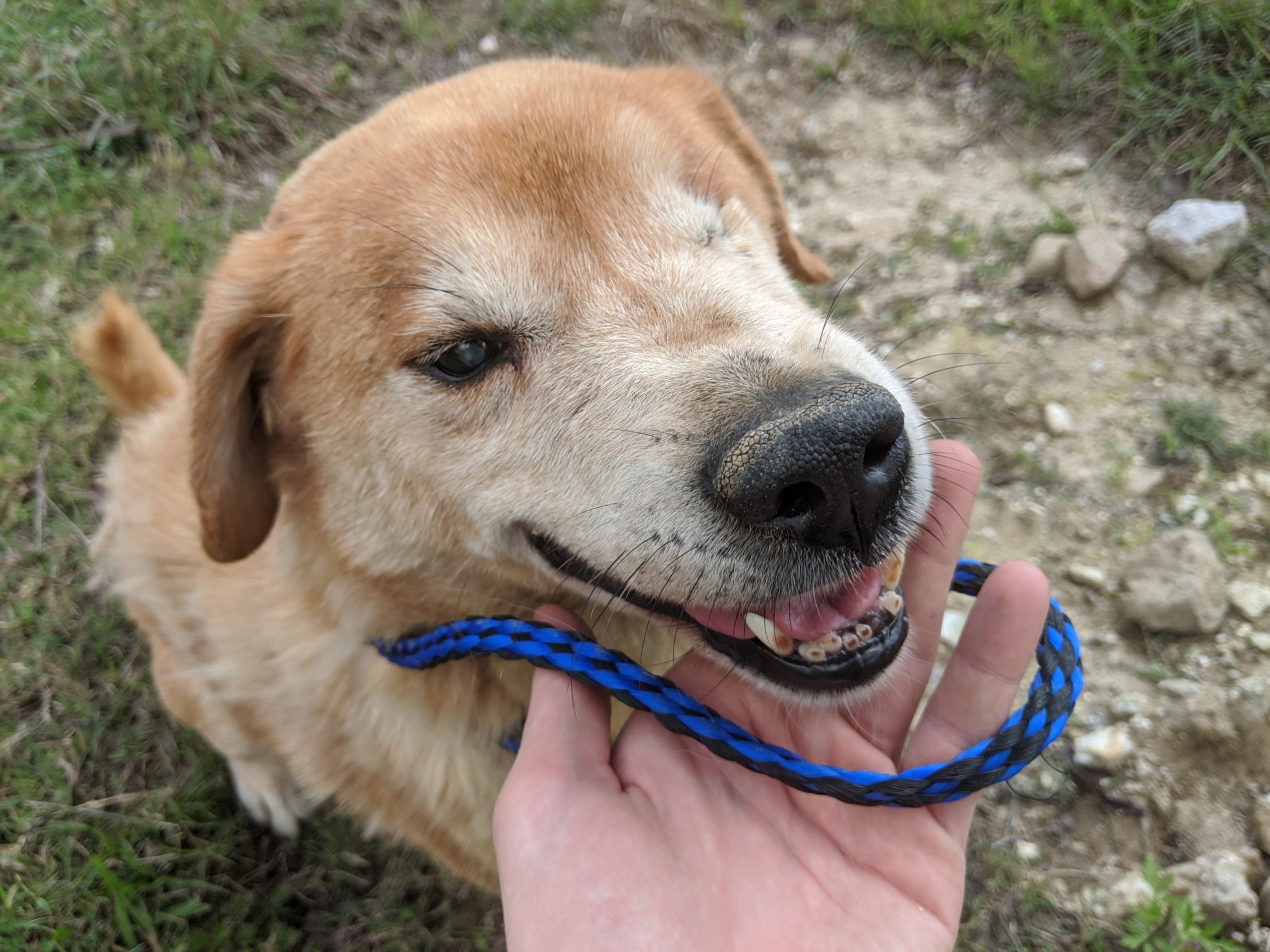 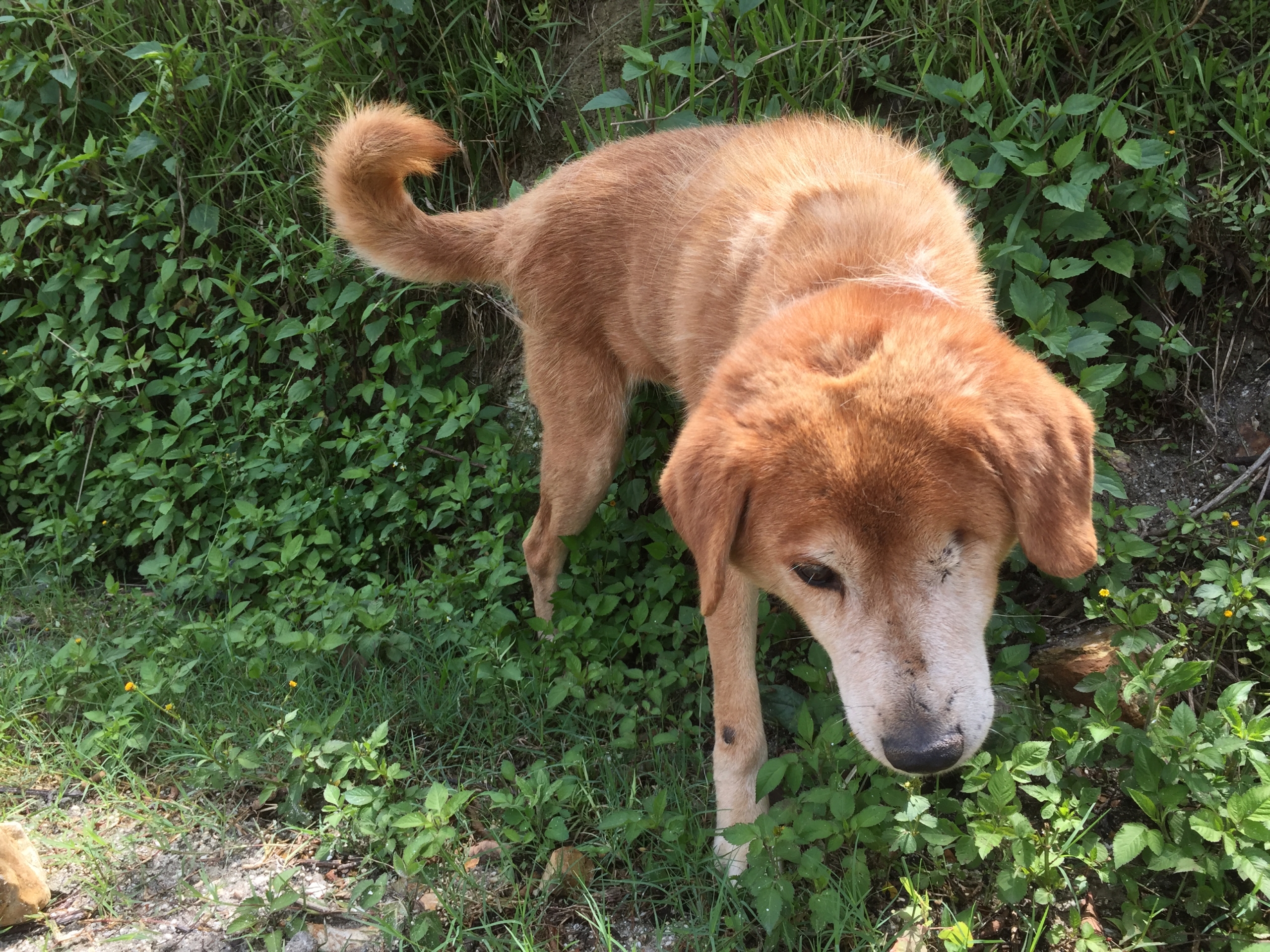